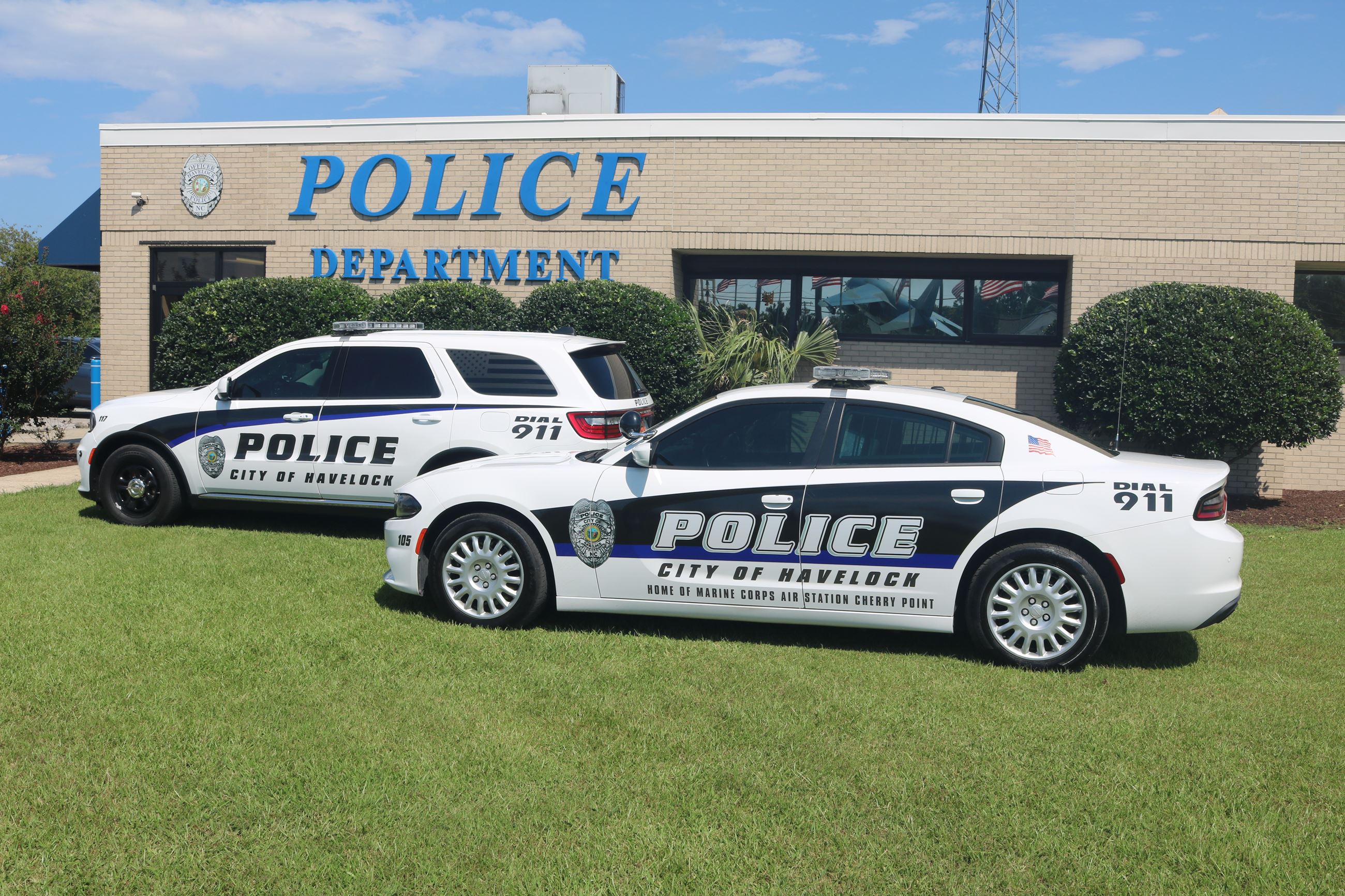 The purpose of the Havelock Police Department is to protect and serve. The department protects the right of all persons within our jurisdiction to be free from criminal attack, to be secure in their possessions, and to live in peace. The department serves the people of Havelock by performing the law enforcement function in a transparent and professional manner.

It is the primary objective of the Havelock Police Department to, as closely as possible, strive for a community free from crime and disorder, which is consistent with the values of a free society. In constantly pursuing this standard, the Department's role is to enforce the law in a fair and impartial manner, recognizing the statutory and judicial limitations of the Police Authority and the constitutional rights of all persons.

Lieutenant, Anthony Fischer, manages the Investigative unit, Evidence/Property unit and the Dispatch Center. The investigative unit consists of four officers that investigate general crimes and narcotics violations. The evidence/property custodian is responsible for all evidence collected from crime scenes and responsible for all department owned equipment. The dispatch center is staffed by six full-time tele-communicators and ten part-time tele-communicators. The dispatch center is a fully functional PSAP and is in operation 24 hours a day. Special Operations also oversees the Records Division and the annual National Night Out event. 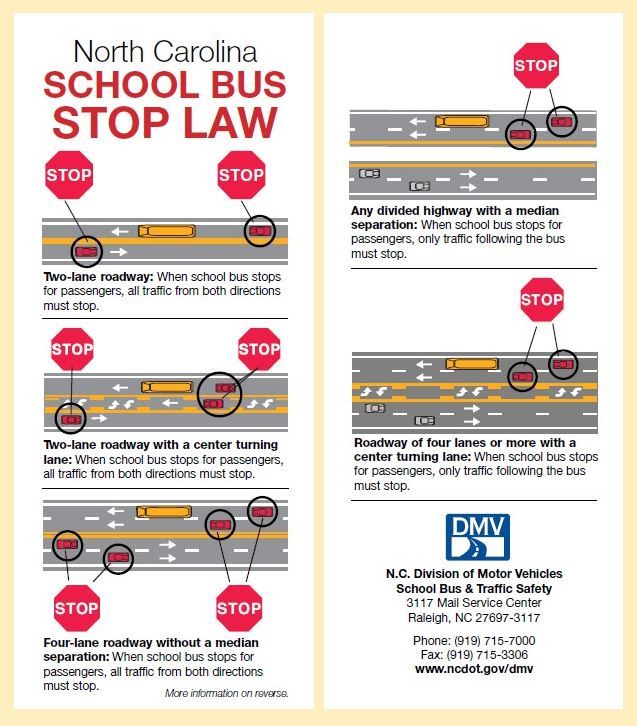